2 years ago, Alfa Matrix proudly presented their new discovery from Norway. KANT KINO’s debut album “We are Kant Kino – You are not” placed them on EBM orbit, receiving astounding scene feedback and raving reviews.

Backed by a growing solid fanbase in demand for more bass, the KANT KINO duo strikes back with this very limited EP “LRSBSS”, a hard-hitting pure old-school EBM track with native Norwegian lyrics narrating the life of one of the band members whose nickname is nothing but Larsebass.

This exclusive release features a single version of the title song plus remixes from Eddie Bengtsson (Page, S.P.O.C.K, SMPJ, etc), Celluloide, Spark!, People Theatre and Kant Kino themselves. Also featured on the release is the highly melodic track “My Game”, with guest vocals by Komputergirl.

KANT KINO’s new album is now in finishing production stages and should be released later in 2012, watch out for a wide variety of different takes on EBM Kant Kino style… 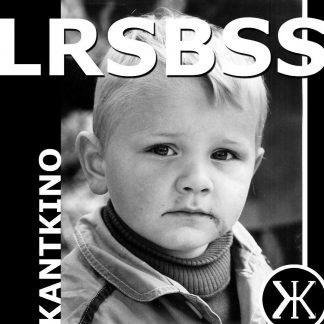