Swedish minimalistic electro pop act ELEKTROKLÄNGE is back and takes us on a space mission with the new “Kosmische Musik” EP. A double homage to both early German science fiction movies and to the pioneering German electronic music of the early 70’s which used synthesizers and incorporated space related themes in their work.

After the opening track “Startsequenz” the EP takes off with “Musik Kosmik” featuring Robovox-like vocals coupled with sparse melodies against a machine-driven beat. The song “Kometenklänge” is a rather upbeat song with several different melodies and vocoded lyrics. The Robovox returns on the song “Mondfahrt” which is based on a strong leitmotif locked to a beat in different time signatures. The EP finishes with an alternate mix of “Musik Kosmik” featuring extended rhythms, effected vocals and synthetic sound effects. 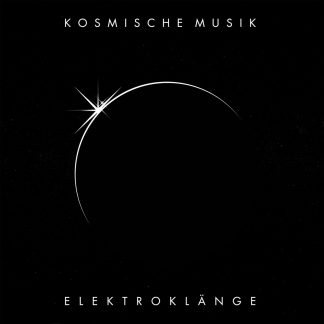