“Most songs are inspired by the “Musicomix” poster included in the third album by a couple of well-known “music workers” from Düsseldorf”, says ELEKTROKLÄNGE with a big smile.

Remaining faithful to the ELEKTROKLÄNGE characteristic trademark of minimalistic and melodic driven retro-future sound and his acknowledged vintage “Düsseldorf sound” roots, the Swedish artist offers an exquisite mix of different types of songs ranging from instrumental to more experimental, one or two in major keys and some featuring lyrics programmed into a replica of a Robovox as well as AI generated voices.

This is AI generated robot pop music at its best!

ELEKTROKLÄNGE also made an exclusive digital artbook companion filled with original AI generated art and lyrics, that will be included on the Bandcamp version of the album. 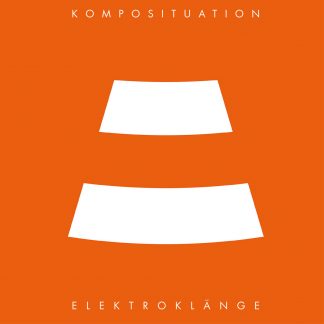